Hi everyone! Today I have a fun card to share with you, but before I share my card, make sure you head over to the Miss Kate website and pick up the freebie of the day!

My grandson’s birthday is coming up and he loves everything trains. So I knew I wanted to create a card with a train on the front and Miss Kate had the perfect train.

I used lots of dimensional adhesive and added some tiny metal brads to the front part of the train. For my sentiment I used the CardzTv stamp set called “This and That”.

That’s my card for today. Make sure you check out Miss Kate on Facebook for some fabulous inspiration! Have a great week! 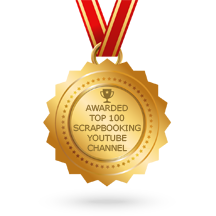